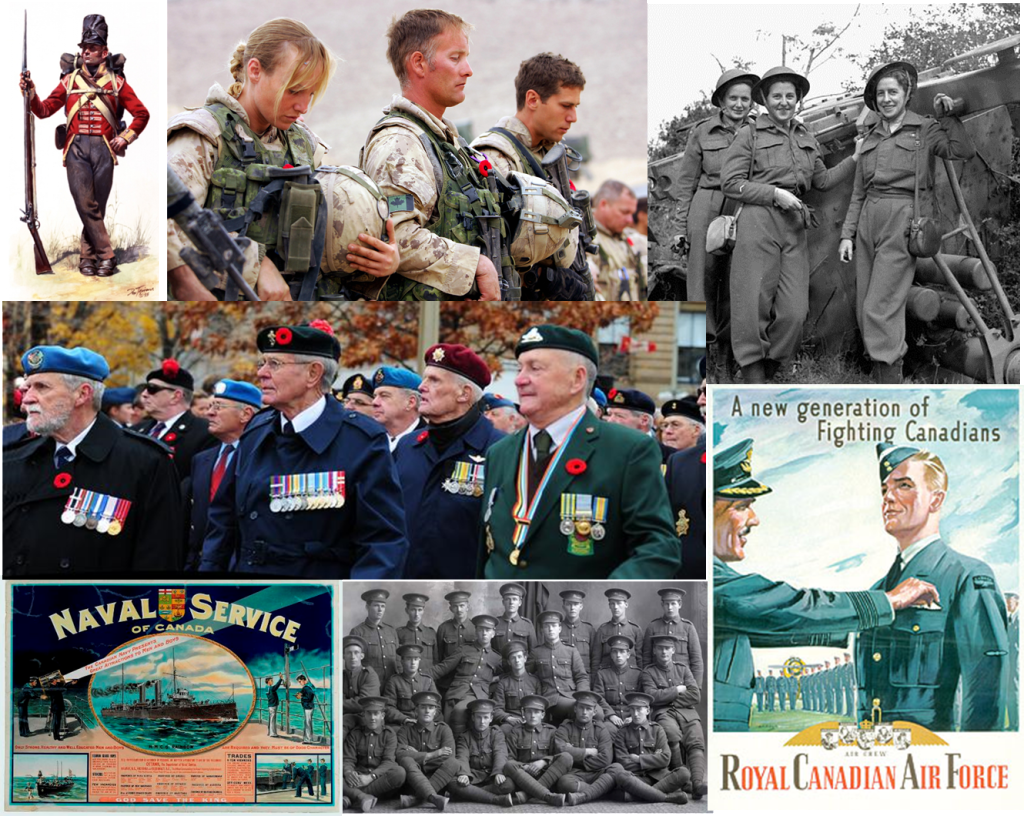 The Army, Navy & Air Force Veterans in Canada is the oldest veteran and community service organization in Canada with more than 27,000 members and 74 units from coast to coast to coast! While not all of the details of the organization’s beginnings are known, it has been recorded that Queen Victoria first gave a charter to create the veterans unit in Montreal in 1840. It was originally composed of volunteers who answered the call of the Canadian Government for active service during the Fenian Raids of 1860, 1870 and 1871, the Red River Expedition of 1870 and the North-West Rebellion of 1885. Originally established as a sort of meeting grounds for Army veterans who were at the end of their tours and were home to protect the colonies, the organization grew to include both the Navy and Air Force by the end of the Second World War.

ANAF units across the country now open their doors to all for the purposes of raising awareness of veteran concerns, uniting those who served in the Army, Navy and Air Force within Canada, and for stimulating a sense of patriotism within all Canadians.

Visit the Army Navy and Airforce Veterans in Canada Dominion website to learn even more about our organization and its activites.