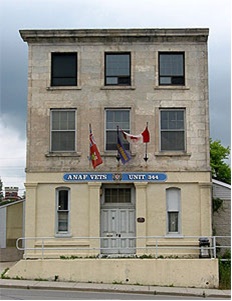 The ANAF Club 344 resides in a beautiful heritage building that dates back to 1845. Our three-story structure was the first major stone building constructed in Guelph. The carefully-dressed ashlar limestone of the facade, with a crowning cornice of carved stone, is a notable example of the craftsmanship of Guelph’s early stone carvers and masons. Four large pillars framing the former main floor shop-front are each single blocks of stone. The side and rear walls, of random-coursed rubble stone, have had limited alteration. The interior has been extensively remodeled and when you walk inside you find yourself in our comfortable pub styled club and lounge. Perfect for a game of darts, a lively conversation, nightly entertainment or a quiet pint amongst friends.  Read all about the recent Heritage Renovations to our building facade, and to see historical photos of the building HERE. 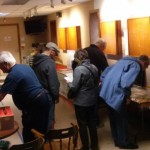 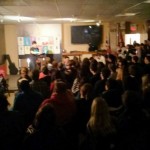 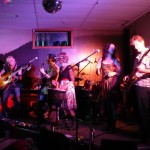 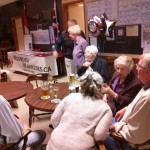 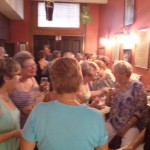 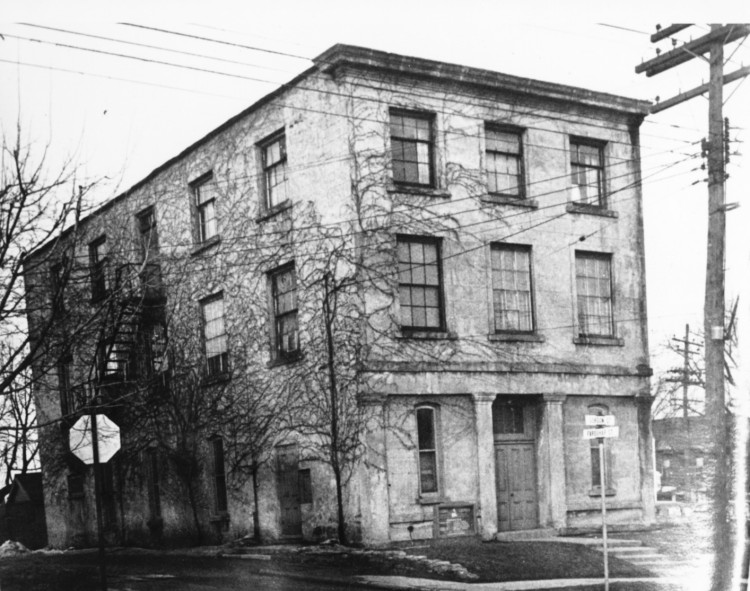 The ANAF Club 344 sits on the site of Guelph’s second log house, built by John Lynch, in August 1827. The first Catholic mass and the first marriage took place in that dwelling. F.W. Stone, pioneer businessman and noted cattle breeder, erected this building as a general store in what was the town’s business centre. The store was closed early in the 20th Century but remained with the Stone family’s heirs for another fifty years. It was occupied by the Pentecostal Church for about 10 years before it was purchased in 1960 by the Guelph Imperials and Army, Navy and Air Force Veterans, Unit 344. 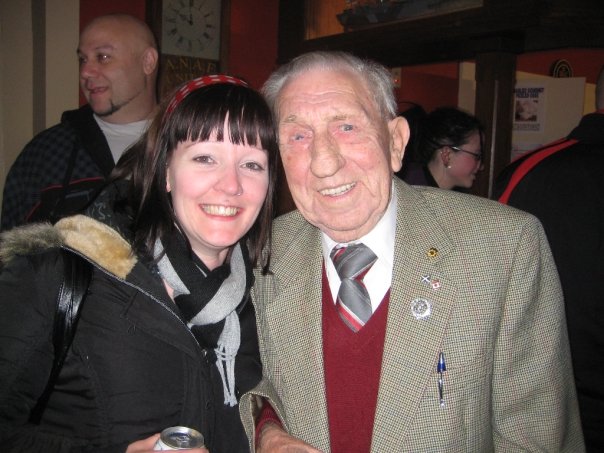 Join us for events, parties, dinners, darts and more. Booking your private party or concert has never been easier! We boast a 65 inch big screen that can be seen from anywhere in the main room. With speakers throughout and 4 professional quality dart boards we’ve got all your sports needs covered! We also have some of the best drink prices in the downtown area! While membership is encouraged, everyone is welcome to come out to have a great time.